Why Do Private Practice? 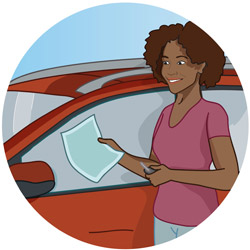 Learner drivers have few accidents because they are always under supervision. But, once they pass their test, and can drive unsupervised, their chances of crashing increase dramatically, especially in their first year of driving.

New drivers are more likely to be involved in: 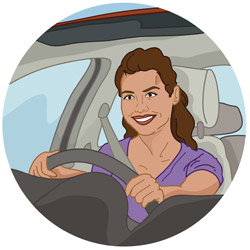 These risks and costs can be reduced by making sure that young drivers gain as much supervised driving experience (both professional lessons and private practice) as possible while they are learning.